Saying Roberto Iglesias is saying Quebrantahuesos. For 31 years, the tireless alma mater of the march has given body and soul for it to grow and to be the most important one in Spain and one of the most outstanding in the world. From the first steps of the QH, Roberto pushed hard: the intention, he explains, was to enjoy a unique natural environment and the passion for cycling with a group of fans and friends. Years have passed and what began as a local madness has turned into international devotion.

On August 27, Roberto Iglesias announced that he was leaving the organization at the annual balance press conference. With this farewell, Iglesias wants to continue promoting the Quebrantahuesos from the distance, motivating the entry of young people with energy and motivation to continue with the task that he carried out with so much affection; an organization in which he has been involved since its inception and as a member of the Board of Directors and Vice President in the last stage.

After the announcement, the displays of affection started to arrive: fans in social media, local and regional media echoed the news, remembering with great esteem the trajectory of a true icon like Roberto. Special thanks also to all local, regional, national and French institutions that have shown their appreciation for the work done all these years.

As he says: “At the end, this is what remains”. A sincere and deep appreciation and appreciation of what he has meant with his altruistic work and his unique personality. The most assiduous ones to the QH know him well and know his charisma, always ready to laugh and enjoy, but also ready to stand up for his convictions. We will regret not being able to enjoy his energy, but we will keep it present in every pedal stroke we give because the success of the Quebrantahuesos is his success. Therefore, we can only say: THANK YOU, ROBERTO! 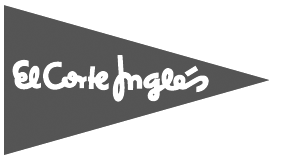 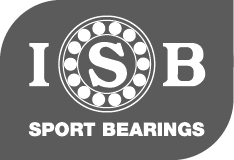